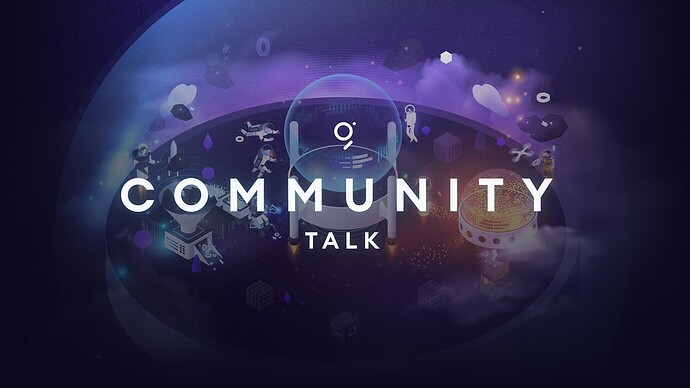 The Graph’s Community Talk #17 was held on Tuesday, November 15th @8AM PST.

The Graph’s Community Talk covers a wide range of subjects from all corners of our network and provides attendees with a comprehensive recap of the latest happenings within The Graph ecosystem. The meetings are held in The Graph Stage channel of the Discord Server.

Tip: Go to the Events channel at the top of the Discord server and set yourself a reminder for The Graph’s Community Talk.

Community Talk #17 features general community updates, a demo on Matchstick Unit Testing Framework, an inside look at the House of Web3, launch information for Geo and updates on sunsetting the hosted service.

The Graph Community Talk is geared towards a broad audience regardless of background. We are looking for active participation from the community and are looking forward to your engagement!

You can find this and all other community events on the ecosystem calendar. Subscribe to the calendar to stay up to date on future events! 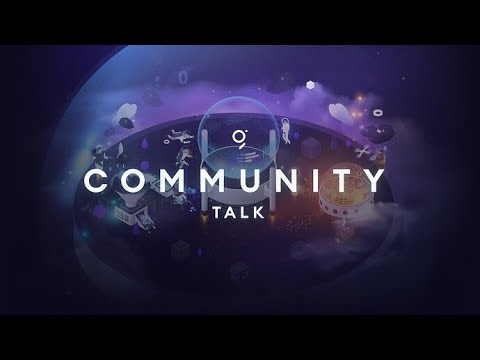 Large Graph presence featuring the grand opening of the House of Web3. The Graph booth was there with swag for the 1,500+ people attending the event.

As an event that isn’t specific to the crypto industry, Web Summit was a great opportunity for The Graph to educate and onboard attendees to web3. The event saw over 70,000 with around half of The Graph’s booth visitors getting a quick lesson on web3 and The Graph.

A Message to The Graph Community

Tegan Kline of Edge & Node recently posted a message to The Graph community on The Graph forum regarding the turmoil in the crypto industry over the past week. Check it out here!

There will be high quality events around the world to celebrate The Graph’s second birthday. Buenos Aires, San Francisco and Singapore are the first cities to be announced with more to come!

Don’t miss out on any of the latest GRTiQ episodes featuring Graph Advocates, The Graph’s weekly newsletter from Kyle Rojas, or the Code Along with Alex learning series in The Graph AdvocateDAO Discord server.

Be on the lookout for future episodes of The Web3 Ocean Podcast as it features members of The Graph team.

Superfluid is a streaming protocol deployed on six EVM chains that utilizes The Graph! There is no capital lock up and the protocol is composable and programable. Superfluid has been using the Matchstick Unit Testing Framework developed by Limechain to run subgraph tests. In the call he shared multiple ways the testing framework has saved him time and frustration during the development experience.

The House of Web3 is a new co-creation space in San Francisco where Web3 developers and creators can come to create the future of Web3. The grand opening was a big success, taking place during Eth San Francisco. The space has a café, lounges, a boardroom, smaller working spaces and more! There will be Web3 events and speakers held at the location, and they have already accepting applications to come and create in the space!

We also are interested in enacting social change there. During COVID, we all saw in our areas how much it impacted us her in San Francisco. We have a lot of issues with the unhoused, we have a drug problem… We’ve seen with the bureaucratic red tape how hard it is to enact change. We are really hoping to use this location in San Francisco to show the world what’s possible with the tools of Web3.

Check out the House of Web3 here: 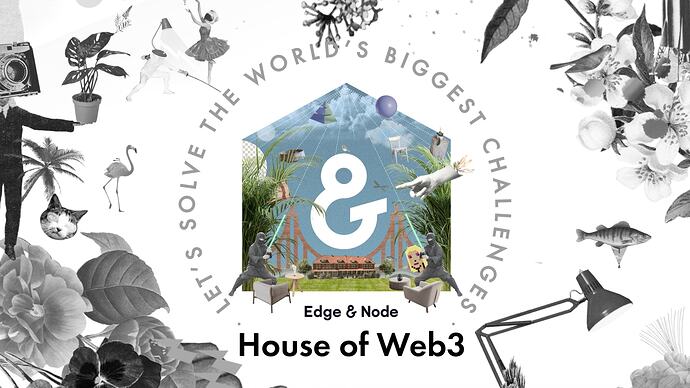 Not quite a coworking space nor an office, we are a private space based on meritocracy, representing the highest values of decentralization.

The beta version of Geo browser is coming soon!

“Let’s say you get a book that you like, and in every book is made up of different components, right? It has chapters, it has somewhere mentioned examples of something, sources listed, maybe have certain claims. In each book you can find all these things. We can add all of the claims and all of the facts mentioned in any book or an article into the Geo system. That means every single fact is now an entity unto itself. Now you can add unlimited number of attributes and values to those events. For example, if you find a book about Ancient Greece, or Rome as a historical book, and there’s one fact for which says that in Ancient Rome, there was a certain living standard there, you can tag that statement with many attributes and now this fact is just part of the general knowledge graph.”

In the upcoming weeks the beta version of Geo will be launch with only the readability function available as of now.

One of the biggest areas for improvement before activating migration incentives is the improvement of The Graph’s billing UX. Derek Meyer, of Data Nexus, took attendees through a virtual tour of the current billing system for The Graph, and how it will be improved in the future.

Join us next month for Community Talk #18!